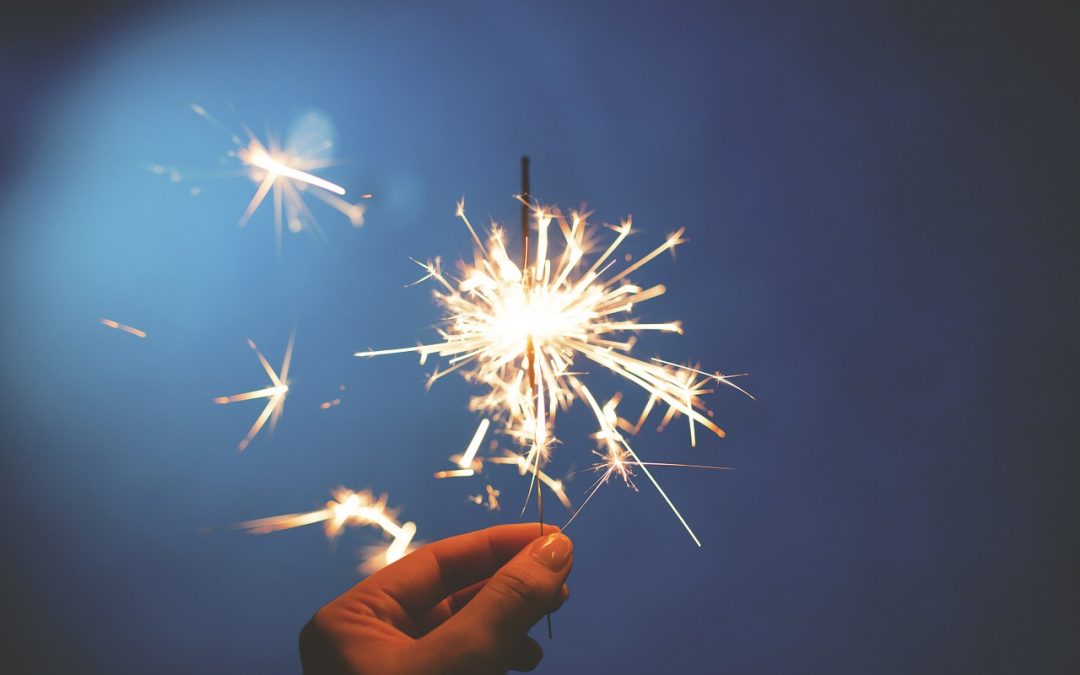 I chose this one-word challenge for 2015 as a result of researching my Dad’s life as I prepare my memoir of him. In September 1944 Dad piloted a brand-spanking new silver C-87 transport plane from Nashville, TN to Tezpur, India. Dad was a young, slender, dark-haired 21 and a half years old pilot. The trip filled up 21 days and included 17 stops at such exotic places as Miami, Puerto Rico, Brazil, Ascension Island, Gold Coast, Nigeria, Sudan, and Saudi Arabia.

In Dad’s flight log for this 21-day journey I found five notes about their landings. The first note states, “Overshot,” and two other notes state, “Landed short.” A fourth record states, “Bounced, but Good.” Finally, a fifth note declares, “Smooth, for a change.” Sounds like Dad was getting better at landing the plane. He overshot once, but he got better.

I assume most of you, if not all of you, have soared like birds in airplanes, if you’ve experienced at least one take off and landing. What I don’t like about landings might be what you don’t like about landings. I don’t like rough, bouncy landings that were the very kind that my Dad made on the trip to India. Rough, bouncy landings scare me and they make me motion sick. Neither of these kinds of landings lead me to celebrate aviation, but I can celebrate that he got better at landing the C-87. He overshot, but he got better.

Dad’s copilot, Roland Speckman, wrote to his wife about the incident of over shooting the run way. “We caused a little excitement here today. We landed too well down the run-way and ran off the end into the soft sand. Everyone came running….Nothing serious, but it took two “Cats” to straighten us out and get us back on the run-way.” This must have been an embarrassing moment Dad. Have you ever had an embarrassing event like my Dad? We would just as soon be a hibernating bear that is out of sight and unheard from than be embarrassed in front of others. Most likely, we’ve all overshot, but we’ve gotten better too.

On March 15, 1945 Dad and the same copilot made their only other flight together. They flew over the Himalayan mountains which were also called the Hump or the Rock Pile. They flew to China and back. Speckman wrote to his wife again about Dad: “His flying surely has improved 100% as compared to our troubles on the trip over here. I really enjoyed the trip.” Dad had overshot, but he got better. What more can anyone ask of another person? I overshoot in different ways, but I can get better like Dad did.

Here are some suggestions for choosing a one-word challenge for 2015.

First, make a list of words that come to your mind and think about each one.

Second, when you review the list of words, which one captures your attention the most? Circle it.

Third, ask yourself, Why this word?  What does it do for you? Motivate, excite, challenge, comfort, stabilize or inspire?

Fourth, don’t limit your one-word to one aspect of your life. Connect it to the other areas of your life: family, social life, finances, academics, spiritual, achievements, personal development, health, career, fun and community.

Fifth, pray for God’s guidance and help in living the word. Consider connecting it to a Bible verse or quotation that energizes you.

Dad overshot the runway, but he got better. You and I overshoot too at times, but we can get better.