A Last Chapter
of the Greatest
Generation 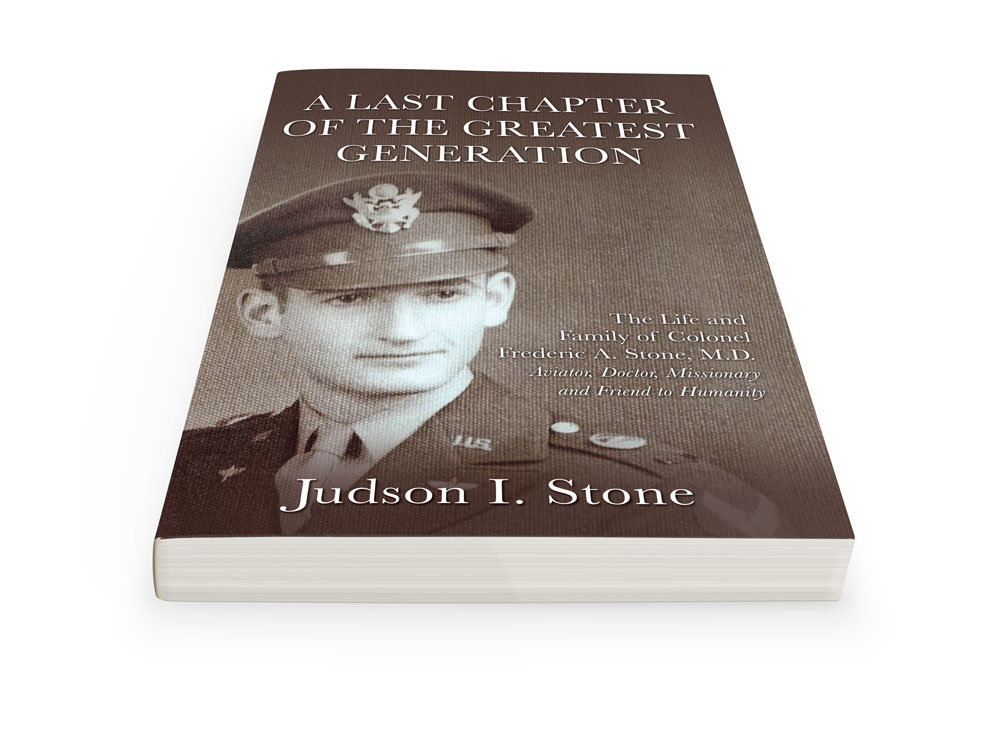 A Biographical Microcosom of the Greatest Generation

Take a seat on the flight to almost anywhere as Colonel Frederic A. Stone, M.D. grows into manhood fretting about what career path to take and thinking in February 1941 and starts the adventure of his life – one that will surprise even him and far exceed anything he could imagine. Visit the places in the U.S. and around the world that you might never have known existed or even thought about visiting. join this member of the greatest generation as he finds that dreams can be fulfilled in the most unexpected ways through career, marriage and fatherhood, and ambitions.

The greatest generation is shrinking rapidly and Frederic A. Stone was a last chapter of it. He left a legacy in aviation, medicine, missions, and friendship to humanity. Let his story inspire you to trust in God with your dreams and ambitions. You, too, will be surprised on his flight to everywhere. 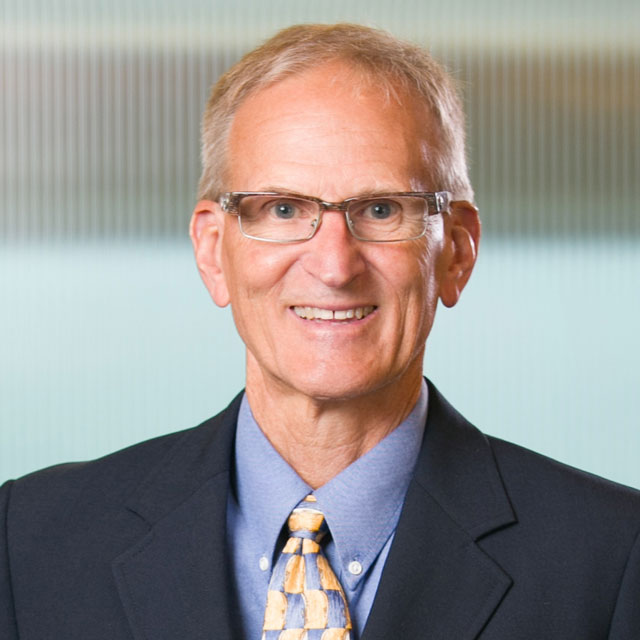 Judson I Stone is the corporate chaplain for First Rate, Inc., a wealth management software company, located in north Arlington, Texas with offices in Kabul, Afghanistan, Hyderabad, India and Hong Kong. He has served in this capacity since 2005. He provides pastoral care to employees and their families, assists in helping employees wrestle with what faith and business can look like as an integrated expression of life, helps oversee the company’s contributions program, organizes company events and Homes of Hope house building mission trips to Mexico and other countries. 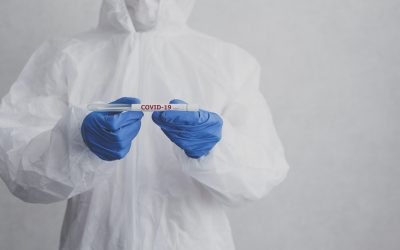 What Is God Up to in the COVID-19 Pandemic?

The COVID-19 pandemic raises many questions that stir in us a longing and searching for answers. Why did this happen? What does it mean? What will life be like after it’s over? Will life ever get back to normal? How will this crisis impact the 2020 elections? The...

END_OF_DOCUMENT_TOKEN_TO_BE_REPLACED 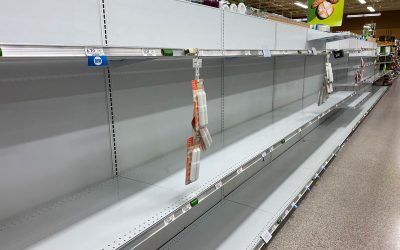 Strength in the Waiting

I work at a Publix grocery store during the COVID19 crisis. My coworkers and I are at risk of infection. The rush for supplies emptied shelves and our store limited the number of paper goods and cleaning supplies to two per item and then reduced it to one per item....

END_OF_DOCUMENT_TOKEN_TO_BE_REPLACED 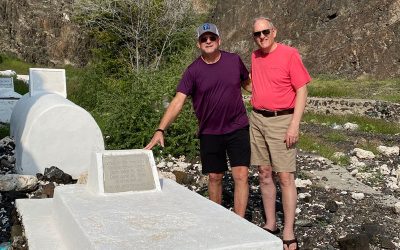 Pour Gasoline on Your Dream

I lived with an unfulfilled dream for about 35 years. What kind of unfulfilled dream are you living with? Is it a dream about marriage, parenting, health, business, travel or public speaking? I’ve heard that we need a dream that motivates us, gives us hope, and...

END_OF_DOCUMENT_TOKEN_TO_BE_REPLACED 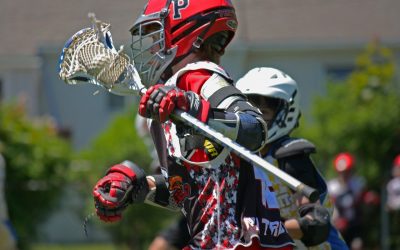 A Different Kind of Muscle©

“Congratulations, Adam, on your selection to the Shriners Lobster Bowl in July. That’s a great honor. You must be excited about getting ready for the big game.” “Thanks, Coach, for calling,” Adam said. “How’d you find out?” “Your coach for the West team is a friend of...

END_OF_DOCUMENT_TOKEN_TO_BE_REPLACED 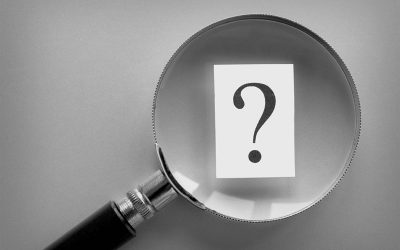 Are You Ready for a Curiosity Adventure?

What greater motivator is a person's curiosity? You may not dot your 'i' or cross the 't,' but you ask yourself the what, why, when,  where or how that gets you working on other details that ignite your inquisitive mind to attend to more compelling matters of looking,...

END_OF_DOCUMENT_TOKEN_TO_BE_REPLACED 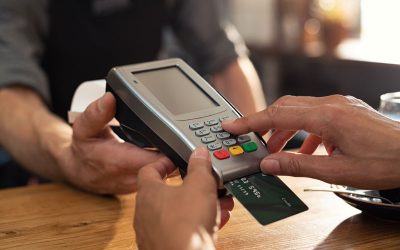 I don’t remember her name though it might have been Elizabeth. She had dark hair, was short and stocky, and, as I found out, generous. She paid my grocery bill one night at the local Publix grocery store because my credit card wasn’t approved and I was cashless. I...